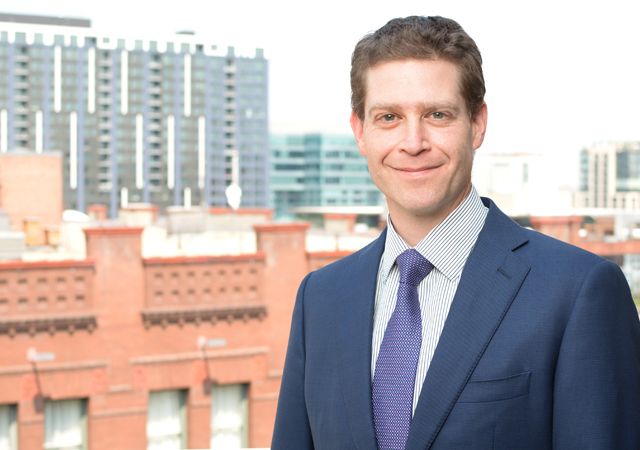 Adam L. Hirsch is a partner at Davis Graham & Stubbs LLP, where he focuses his practice on representing clients across the U.S. in all aspects of bankruptcy, business restructuring, and related transactions. He advises secured and unsecured lenders, DIP lenders, Chapter 11 plan sponsors, acquirers of assets in Section 363 asset sales, landlords and tenants, equipment lessors and lessees, IP licensors and licensees, and providers of various goods and services. He also represents clients in transactional matters involving financially distressed parties and debtors reorganizing under Chapter 11 of the U.S. Bankruptcy Code.

Mr. Hirsch, who joined DGS in August 2020, brings to the firm extensive experience in representing companies in varied economic conditions and offers an in-depth understanding of commercial creditor and debtor rights under the U.S. Bankruptcy Code.

Mr. Hirsch received his J.D. in 2004 from Tulane University Law School and his B.A. in 2001 from Northwestern University. He is admitted to practice in Colorado and New York, as well as before the U.S. Court of Appeals for the Tenth Circuit and the U.S. District Courts for the District of Colorado, the Southern District of New York, and the Eastern District of New York. Prior to joining DGS, Mr. Hirsch was a partner in Kutak Rock LLP’s Denver office and, before that, worked for a large New York law firm, where he represented clients in a range of bankruptcy and finance-related matters during the 2008 financial crisis and subsequent economic recession.

Our economy is under pressure from inflation, rising interest rates, continued kinks in the supply chain, employment issues, and geopolitical...

DGS Webinar: If You Reject Me, Will I Be Gone? Midstream Contracts in E&P Bankruptcies

Beginning with the Sabine decision in 2016, a number of bankruptcy courts throughout the country have issued opinions in E&P...

Davis Graham & Stubbs LLP is pleased to announce that Adam L. Hirsch has joined the firm as a partner...