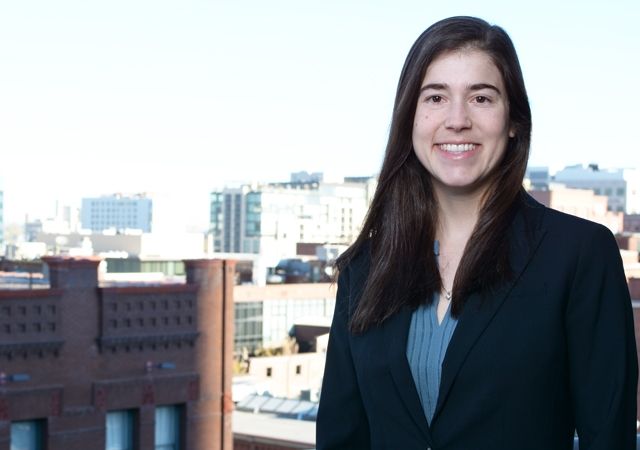 Alexandra Burton is an associate at Davis Graham & Stubbs LLP, where her practice focuses on corporate transactional law, including mergers and acquisitions, securities law, and general corporate matters. She was previously a law clerk for Chief Judge Mark A. Barnett of the U.S. Court of International Trade in New York.

Ms. Burton graduated with a J.D./L.L.M. in International and Comparative Law from Duke University Law School. During law school, she served as executive editor of Law and Contemporary Problems and as a student attorney for the Duke International Human Rights Clinic. She also spent a month at the Duke-Leiden Institute in Global and Transnational Law in The Hague. While earning her law degrees, Ms. Burton gained further experience through several internships and externships, including in Madrid, Washington, D.C., Dallas, and New York.

Ms. Burton additionally holds a B.A. in English from Cornell University. She is fluent in Spanish and proficient in French.