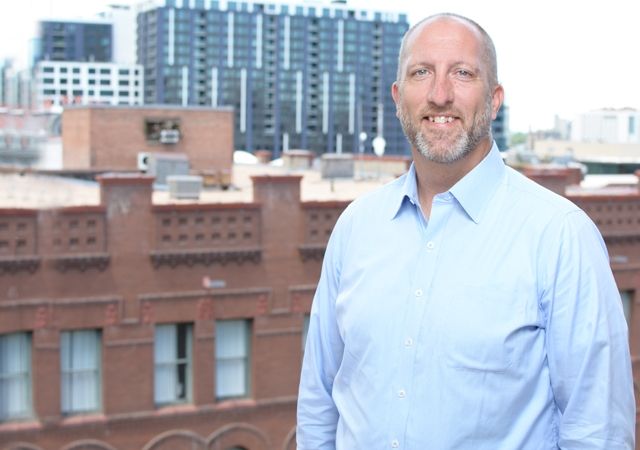 Brian Boonstra serves as the chair of one of the firm's two departments, which focuses on finance, mergers and acquisitions, and transactions, and is a member of the Executive Committee. He advises public and private companies, including private equity funds, on a wide variety of M&A and finance transactions. Mr. Boonstra also represents public companies and their boards of directors on securities disclosure and compliance issues, executive compensation, and general corporate counseling. His clients operate in a variety of industries, such as oil and gas, mining, real estate development, technology, and financial services.

Prior to joining DGS, Mr. Boonstra served as a law clerk for Justice Nancy Rice of the Colorado Supreme Court.

Please join DGS and your natural resources peers at our tenth annual Energy M&A and Financing Forum. Attendees will get...