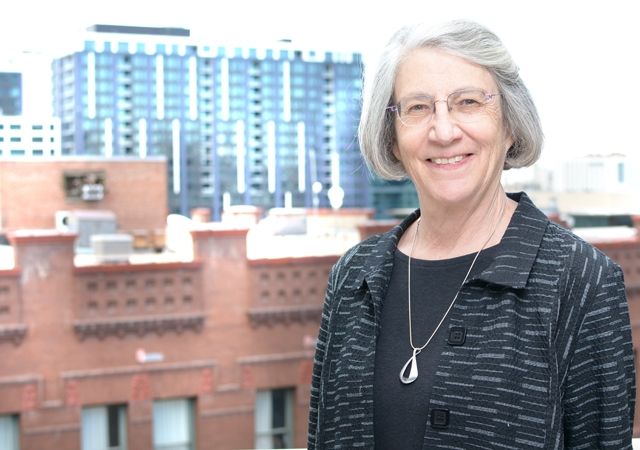 Elizabeth Temkin is a partner at Davis Graham & Stubbs LLP and currently serves as the at-large member of the DGS Executive Committee. She has over 30 years of experience in environmental litigation and transactional work throughout the West. Ms. Temkin's practice focuses on complex environmental litigation and site remediation and reuse. She is particularly well-known for her litigation and cleanup related work at so-called “mega sites” throughout the Western U.S., including some of the biggest and most complicated hard-rock mining Superfund sites in the country, such as Coeur d'Alene, Midnite Mine, Leadville, and others. She also has considerable experience and success on both sides of citizen suit litigation and as common counsel to PRP groups. On the transactional side, Ms. Temkin has, over the years, helped a diverse array of redevelopment projects successfully navigate complex cleanup and regulatory challenges. She has a reputation for finding creative ways to effectively manage environmental risks and liabilities in either a litigation or transactional setting.

Ms. Temkin received her B.A. from Cornell University and her J.D. from Stanford Law School. She is admitted to practice in Colorado, before the Ninth and Tenth Circuit Courts of Appeals, and before the U.S. Supreme Court. She has also been admitted pro hac vice in numerous courts across the country. Ms. Temkin has been recognized over the years by The Best Lawyers in America, Colorado Super Lawyers, Chambers USA, and 5280 Magazine. Best Lawyers selected Ms. Temkin as its 2014 Denver Lawyer of the Year for Environmental Law. In 2019, Ms. Temkin was elected to be a fellow of the American College of Environmental Lawyers.

In Parts I and II of this series, we discussed EPA’s “Climate Resilience” and “Greener Cleanups” initiatives, programs aimed at...

As the Biden Administration continues to prioritize climate change mitigation, EPA has renewed its focus on more environmentally friendly remedies...

Amidst its many challenges and priorities, the new Administration has already initiated major changes to public lands and environmental policies...