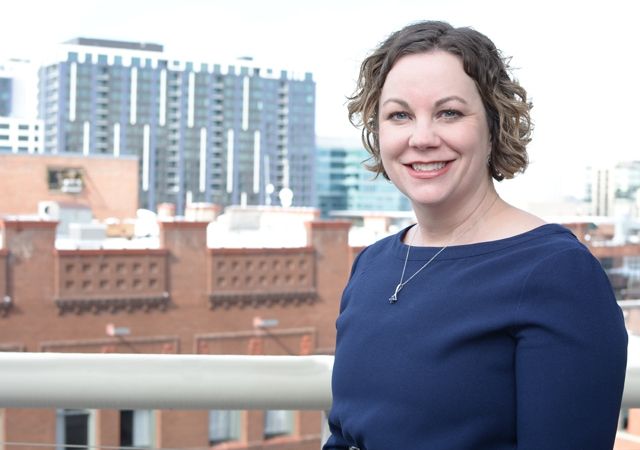 She brings to Davis Graham & Stubbs LLP unique competencies acquired during her seven years as Associate General Counsel and Vice President – Land Administration for an independent exploration and production company. There, she was involved with both the royalty (Office of Natural Resources Revenue) and operations (Bureau of Land Management) side of public lands. Her work involved state and federal royalty and tax audits, application of the marketable condition rule to federal and Indian oil and gas leases, and dual accounting and major portion for Indian oil and gas leases. She was also involved with communitization agreements and other public lands matters. In her energy practice, she collaborated with outside counsel, landmen, and brokers during acquisitions and sales; conducted due diligence; and drafted lease-related documents, exploration and development agreements, and purchase and sale agreements, as well as reviewed title opinions. Her litigation responsibilities involved title and royalty payment issues, as well as the drafting and negotiating of settlement agreements. Prior to her in-house position,
Ms. Horchem was an associate at two Kansas law firms. Her work encompassed oil and gas, real estate, probate, and administrative law including representation of an electric cooperative before the Kansas Corporation Commission (after having previously clerked for the Advisory Counsel’s Office of the Kansas Corporation Commission).

Ms. Horchem graduated with honors from Washburn University School of Law, where she received numerous accolades for her legal writing, including a nomination to the National Order of Scribes. During law school, she was an intern at the Kansas Legislative Research Department, legal extern at the Kansas Department of Agriculture, and then a law clerk for the Advisory Counsel’s Office in the Kansas Corporation Commission.

Ms. Horchem is an active member of the Foundation of Natural Resources and Energy Law and the Wichita and Denver Association for Petroleum Landmen. She has held leadership roles with the Kansas Bar Association and the Mid-America Association of Division Order Analysts. Ms. Horchem received her B.A. in Music, with a minor in Political Science, from Emporia State University.

Davis Graham & Stubbs LLP is pleased to announce that Jennifer N. Horchem has joined the firm as of counsel...