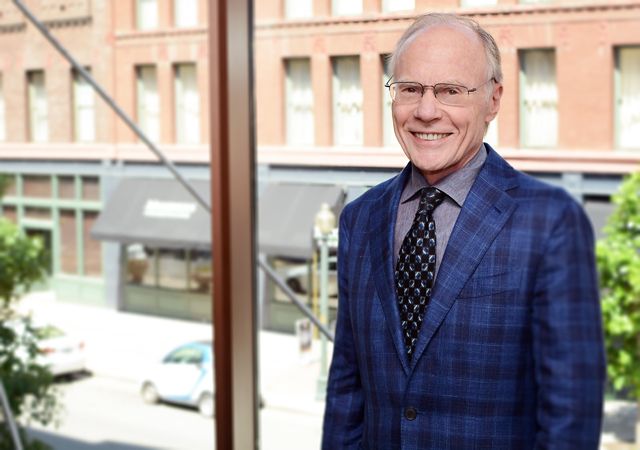 John McCabe has concentrated his practice on domestic and international business acquisitions and debt financings, particularly in the cable television, financial services, natural resources, and wholesale distribution industries. He also has extensive experience in Uniform Commercial Code and other commercial and consumer law matters.

Additionally, Mr. McCabe has served as lead counsel in a variety of transactions involving, acquisitions and joint ventures in the telecommunications industry; debt financings, acquisitions, and dispositions in the mining and oil and gas industries; franchising transactions in the retail industry; and general corporate counseling to a wide variety of startup and established businesses in the high-tech, distribution, professional services, and bank credit card industries.