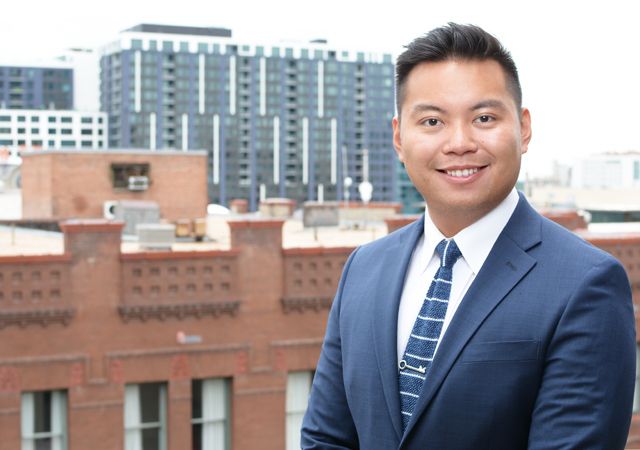 Johnnie Nguyen is an associate in the Trial Group at Davis Graham & Stubbs LLP, where his practice has a broad emphasis on litigation. Prior to joining DGS, Mr. Nguyen worked in the Denver office of a large national law firm. There, in addition to leading meetings with Fortune 500 clients, he led conferral meetings with opposing parties to discuss settlements, pleadings, disclosures, and other filings. He further presided over a national client’s regulatory compliance research project regarding pharmaceutical transportation laws.

Mr. Nguyen received both his J.D. and B.A. from the University of Colorado. During law school, he was Class President, competed as a part of the National Mock Trial Team, and was involved in numerous diversity, equity, and inclusion initiatives. Mr. Nguyen completed a number of externships and clerkships, including with the Colorado Attorney General’s Office, Magistrate Judge N. Reid Neuriter of the U.S. District Court for the District of Colorado, Justice William W. Hood III of the Colorado Supreme Court, and the U.S. Attorneys’ Office in Colorado.

Mr. Nguyen possesses extensive experience in politics, having served as an intern for the White House, a legislative aide in the Colorado General Assembly, and later as a constituent advocate for U.S. Senator John W. Hickenlooper.