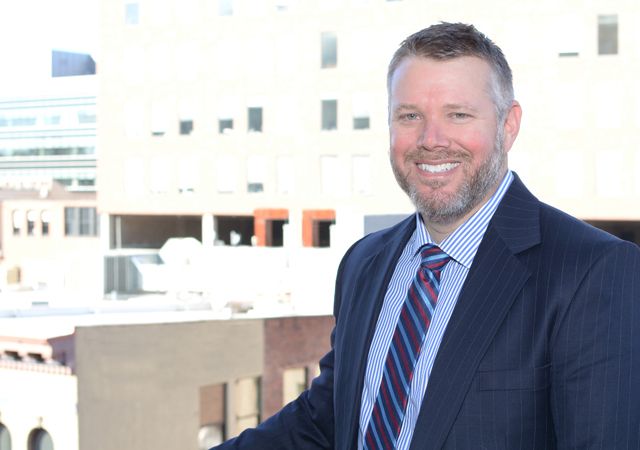 In addition to his work in the trial courts, Mr. Rauchway is an experienced appellate advocate, having argued appeals before the U.S. Courts of Appeals for the Second, Ninth, and Tenth Circuits, as well as state appellate courts in Colorado and elsewhere. For over a decade, he was a member of the Criminal Justice Act Panel for the U.S. Court of Appeals for the Tenth Circuit and appeared regularly before the Court during that period.

Prior to joining DGS, Mr. Rauchway practiced at an international law firm in New York City and spent one year clerking for a U.S. District Judge in Dallas, Texas.

Mr. Rauchway currently serves on the Board of Advisors for the Institute for Energy Law. He is active in the community, and has served on the boards of local non-profit organizations, including The Urban Farm and the Colfax Community Network (former board chair), and served two terms on the Board of Trustees for the Legal Aid Foundation of Colorado.

He is listed in The Best Lawyers in America© and as a Local Litigation Star by Benchmark Litigation. In 2023, Mr. Rauchway received “Lawyer of the Year” by Best Lawyers® in Product Liability Litigation – Defendants. In 2018, he was named the Barrister’s Choice “Best Environmental Attorney” as well as “Lawyer of the Year” by Law Week Colorado. In 2021, Mr. Rauchway was named a “Lawdragon 500 Leading Environmental and Energy Lawyer” in their annual guide.