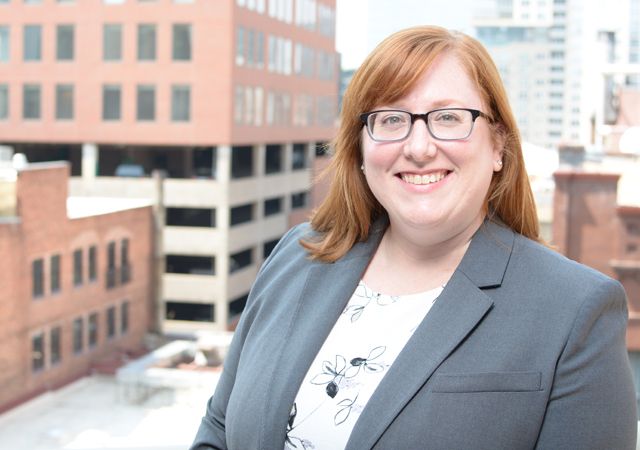 Kristin Arthur is an associate at Davis Graham & Stubbs LLP, where she represents clients in all stages of complex commercial litigation, including discovery, motions practice, settlement negotiations, trial or arbitration, and appeals. She is admitted to practice in Colorado, before the U.S. District Court for the District of Colorado, and before the U.S. Courts of Appeals for the Ninth, Tenth, and Eleventh Circuits. Ms. Arthur is a member of the Colorado Bar Association, the Denver Bar Association, and the Colorado Women’s Bar Association.

Prior to joining DGS, Ms. Arthur served as a law clerk for the Honorable David M. Ebel of the U.S. Court of Appeals for the Tenth Circuit. She was also a law clerk and judicial assistant for Justice Brian D. Boatright of the Colorado Supreme Court.

Ms. Arthur received her J.D. from the University of Denver, also earning a certificate in constitutional rights and remedies. During law school, Ms. Arthur served as managing editor of the Denver Law Review, as a teaching assistant for Civil Procedure, and as a research assistant for the Wigmore evidence treatise. After completing internships at three Colorado courts, Ms. Arthur competed in the ABA National Appellate Advocacy Competition, where she won awards for both her written and oral advocacy. She was formerly a summer associate in the DGS Trial Department.

Davis Graham & Stubbs LLP is pleased to announce that the firm has added five new associates who are admitted...