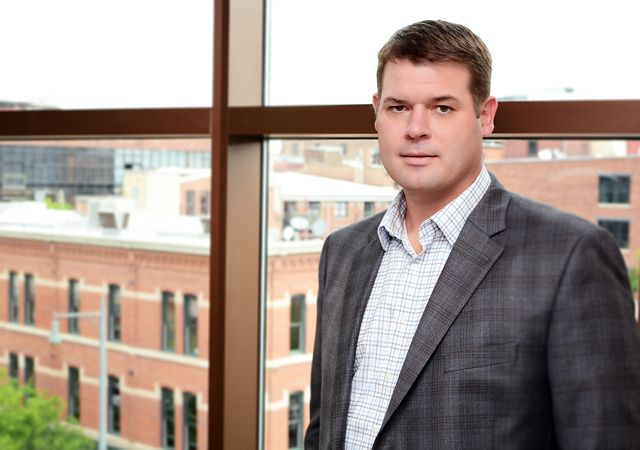 Mr. Snider represents multinational clients in a wide variety of industries with a particular focus on those in the energy sector. He regularly advises clients on the design and implementation of tax-efficient structures for inbound and outbound investments, cross-border mergers and acquisitions, and international joint ventures.

Mr. Snider was previously a partner in the Houston office of Baker & McKenzie LLP, where his practice focused on federal income tax law, with an emphasis on international, corporate, and natural resources taxation. He was also previously an associate at DGS and tax counsel for Chevron Phillips Chemical Company LP in The Woodlands, Texas.

Since 2020, Mr. Snider has been named a “Leader in Their Field” for Tax by Chambers USA. He has been recognized as a leading tax advisor by the International Tax Review and as a Texas Rising Star® and a Colorado Rising Star® by Thomson Reuters. Mr. Snider has also been selected for inclusion in The Best Lawyers in America© in the field of Tax Law. Following his graduation from the University of Georgia with a B.S. in 1997, Mr. Snider received his J.D. from the University of Colorado in 2001 and an LL.M. in Taxation from New York University in 2002.

On January 6, 2021, the Internal Revenue Service (the “IRS”) and the Department of the Treasury released highly anticipated final...