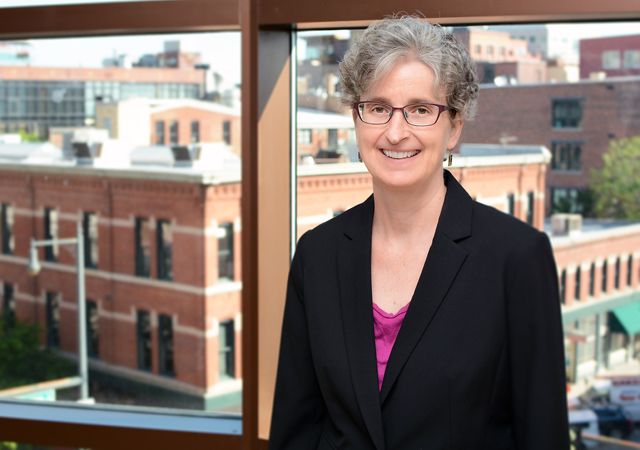 Nathalie Bleuzé is an attorney at Davis Graham & Stubbs LLP, where her work focuses primarily on labor and employment issues. She has extensive experience litigating claims relating to state and federal non-discrimination laws, wage and hour rules, trade secrets, commercial torts, and contractual non-competition and other restrictive covenants. She advises clients on employment matters and best practices, including reductions in force, leave, privacy, and accommodations.

Ms. Bleuze has appeared in state and federal court, administrative proceedings (including proceedings involving the Equal Employment Opportunity Commission, the Colorado Civil Rights Division, and the Occupational Health and Safety Administration), and in arbitration proceedings.

Search by name or keyword
Or Reset