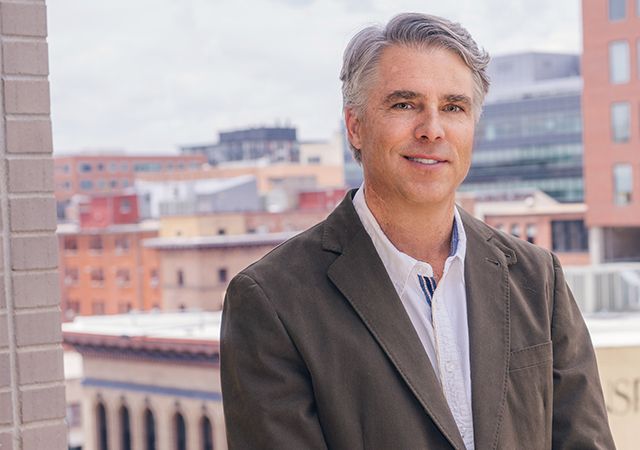 Scott Hardt is a partner at Davis Graham & Stubbs LLP, where his practice focuses on environmental and public lands issues arising in connection with natural resources and real estate development activities. He advises clients on permitting and regulatory compliance issues arising under a broad array of federal and state environmental laws, including the National Environmental Policy Act, Clean Water Act, Endangered Species Act, Federal Land Policy and Management Act, the Oil Pollution Act, CERCLA, and the National Historic Preservation Act. He also assists clients in obtaining and maintaining mineral rights and other use and access rights on federal and state public lands. This work involves close coordination with federal land managers and other permitting agencies, including the Bureau of Land Management, U.S. Forest Service, U.S. Fish and Wildlife Service, U.S. Army Corps of Engineers, Environmental Protection Agency, and various state agencies. Mr. Hardt has successfully litigated several citizen suits and judicial appeals arising under federal environmental laws, including the Clean Water Act, the National Environmental Policy Act, the Endangered Species Act, CERCLA, and RCRA in courts across the Western U.S. He also regularly handles administrative appeals and hearings before the Department of the Interior, the Department of Agriculture, and various state commissions.

Mr. Hardt received his J.D. from the University of Colorado Law School, where he was a member of the Order of the Coif and an editor for the University of Colorado Law Review. Prior to joining DGS, he practiced at a boutique environmental firm in Denver, various national law firms, and the Colorado Attorney General’s Office. Mr. Hardt is admitted to practice in Colorado and before the Ninth and Tenth Circuit Courts of Appeal and the U.S. Supreme Court. Mr. Hardt has been recognized in The Best Lawyers in America since 2001.