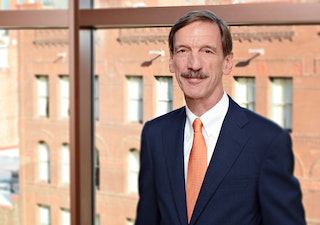 After specializing in complex civil litigation at both the trial and appellate levels throughout the Western U.S. for 35 years, David Hammond retired from the practice of law, effective January 31, 2015. For his entire career, including 30 years as a partner, Davis Graham & Stubbs LLP was his professional home. He now devotes more time to his community activities and has been a member of the Board of Trustees and the Executive Committee of Mile High United Way since 2001.

Mr. Hammond also serves on the Board of Executives for Partnering to Invest in Children (EPIC). For EPIC, he has written several guest newspaper columns, served on the Board’s public policy committee, and promoted greater use of the Child Care Contribution Tax Credit.