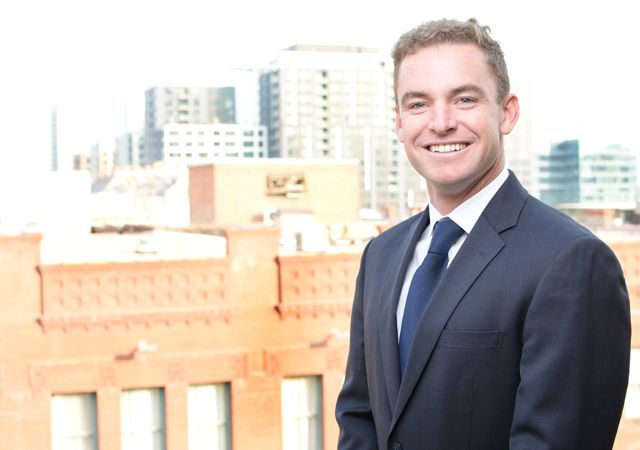 Eric Wright is an associate at Davis Graham & Stubbs LLP, where his practice focuses on corporate transactional law, including mergers and acquisitions, securities law, and general corporate matters. He was previously a summer associate at the firm and carried out various drafting and legal research responsibilities.

Mr. Wright received his J.D. from the University of Colorado Law School, where he graduated as a member of the Order of the Coif, and his B.A. from Stanford University. During law school, he served as class vice president and as an articles editor for the Colorado Technology Law Journal. He also completed an internship with the Business & Licensing Section of the Colorado Department of Law, an opportunity which enabled him to hone his legal drafting abilities. After completing his undergraduate program in economics, he worked as a financial analyst for Maxim Integrated in San Jose, California, and then as an account manager at Funding Circle in San Francisco.

Outside of his practice, Mr. Wright is actively engaged in philanthropic initiatives. Mr. Wright is a member of the Mile High United Way Catalyst Society, a group of business leaders in the Denver Metro area focused on philanthropic and leadership development. He recently volunteered for Bike and Build in Philadelphia and helped raise funds for Habitat for Humanity.

Davis Graham & Stubbs LLP is pleased to announce that the firm has added three new associates who are admitted...