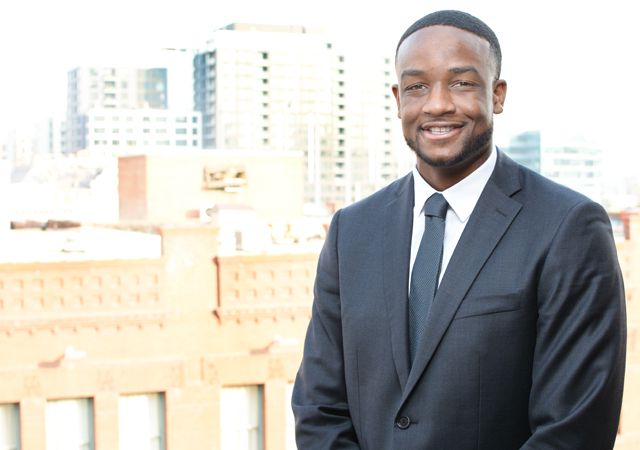 Kendall Godley is an associate at Davis Graham & Stubbs LLP, where his practice focuses on corporate transactional law, including mergers and acquisitions, securities law, and general corporate matters. He was previously a legal extern at Rubicon Law and, most recently, at Arrow Electronics. Earlier in his career, he worked as a government contract recruiter for Aerotek and co-founded a business specializing in contract negotiation and formation.

Mr. Godley received his J.D. from the University of Denver Sturm College of Law and his MBA and B.S. from the University of Colorado at Colorado Springs. During law school, he was a student attorney at the Community Economic Development Clinic, as well as a summer associate at DGS, drafting documents for commercial real estate transactions and researching SEC filings, among other responsibilities. In addition, he served as an associate editor for the Denver Law Review and as a Colorado Pledge to Diversity alumni-student mentor. After completing his undergraduate program, which had an emphasis on marketing, Mr. Godley played professional basketball against other professional clubs in Salerno, Italy.

Mr. Godley currently serves on the Colorado Springs Black Chamber of Commerce Board of Directors.

Davis Graham & Stubbs LLP is pleased to announce that the firm has added three new associates who are admitted...