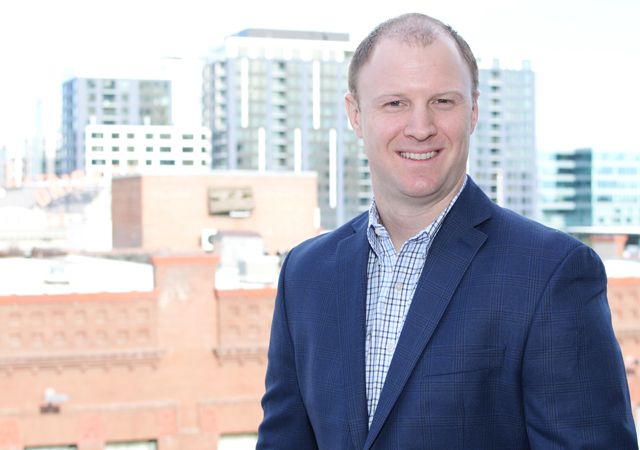 Mr. Seiberling graduated from Dartmouth College with a B.A. in Biophysical Chemistry. He then received his J.D. from the University of Denver Sturm College of Law, where he graduated in the top 2 percent of his class and was inducted into the Order of St. Ives honorary society.

During law school, Mr. Seiberling was an editor for the Denver University Law Review. Additionally, he worked as a summer associate at DGS and as a law clerk at a mid-sized Denver litigation firm. He interned at the Securities and Exchange Commission and for then Judge William Hood of the 2nd Judicial District, Denver, Colorado.