Texas, Not Admitted In Colorado 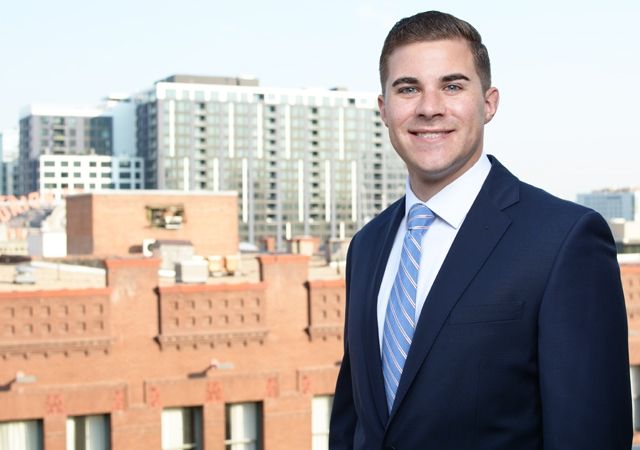 Cole Killion is not admitted in Colorado. He is an associate at Davis Graham & Stubbs LLP. His practice has an emphasis on providing environmental advice to natural resources companies.

Prior to joining DGS, Mr. Killion was an associate in the Houston office of an international law firm. He counseled upstream, midstream, and downstream energy clients on regulatory compliance with federal and state environmental requirements in Texas, New Mexico, North Dakota, and other states. He also provided crisis response legal services for chemical manufacturing clients in Texas and Louisiana following large-scale industrial accidents. More generally, he supported corporate transactions, including environmental diligence related to notes offerings as well as mergers and acquisitions. His pro bono work included representing a Salvadoran citizen in immigration court.

Mr. Killion received his J.D. from Lewis & Clark Law School and his B.A. in Environmental Studies and Political Science from Bellarmine University. During law school, he served as executive editor of Environmental Law Review and was a judicial extern for the Honorable Michael H. Simon of the U.S. District Court for the District of Oregon. Prior to that, he was an environmental and natural resources law clerk at the U.S. Department of Justice and then served as a certified law clerk at the Western Resources Legal Center.

Davis Graham & Stubbs LLP is pleased to announce that Cole Killion has joined the firm as an associate. He...