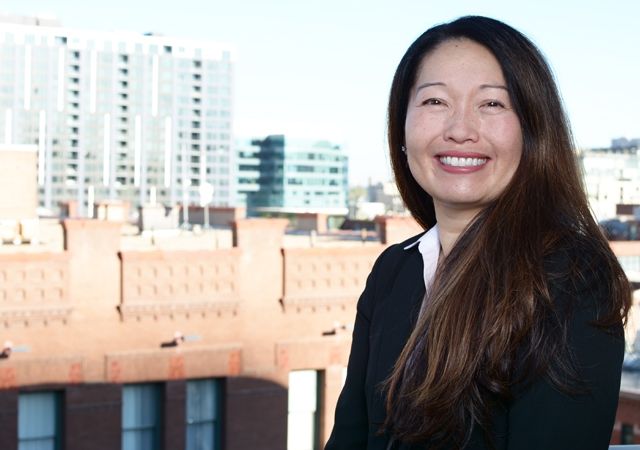 Darlene Kondo is of counsel in the Intellectual Property & Technology Transactions Group at Davis Graham & Stubbs. She is admitted to practice in Colorado as well as the USPTO, and has served on the board of directors for the Asian Pacific American Bar Association of Colorado for over 10 years.

Prior to joining DGS, Ms. Kondo was of counsel in the Denver offices of two national law firms. There, she drafted U.S. provisional and nonprovisional patent applications in addition to responses to U.S. and foreign patent office actions. She has specific experience in drafting patents for wireless communications, electronics, complex optical systems, and standards-based technologies. Before returning to private practice after her first law firm role as a patent associate, Ms. Kondo served as a director of intellectual property at RealD, where her responsibilities involved managing a patent portfolio that included U.S. and foreign filing decisions. Earlier in her career, she worked as an optoelectronic process engineer for Picolight Incorporated.

Ms. Kondo received her J.D. from the University of Colorado Law School. While earning her law degree, she served as an assistant editor for the Journal on Telecommunications and High Technology Law. She was an active member of the Japanese American Citizens League, the Asian Pacific American Law Students Association, the Women’s Law Caucus, and the Intellectual Property Law Society. Ms. Kondo also holds an M.S. in Electrical Engineering from the University of Colorado Engineering Graduate School and a B.S. in Physics, Mathematics, and Piano Performance from Idaho College.