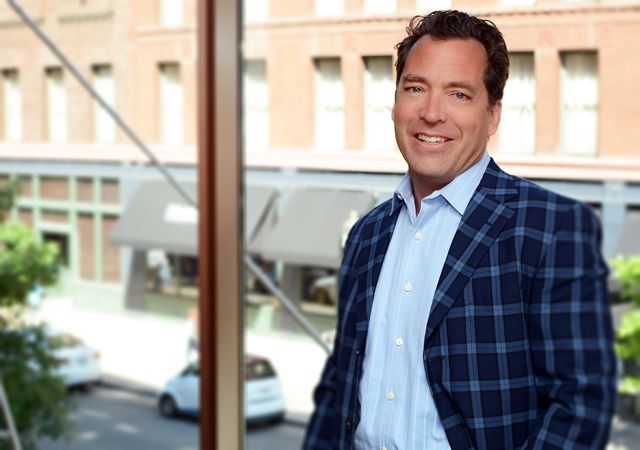 Joel Benson focuses on domestic and international debt financings, acquisitions and divestitures, commercial transactions, and project development, with specialized expertise working with mining and natural resources companies and private equity investors. He has been selected to The International Who’s Who of Mining Lawyers each year since 2011 and has earned an AV Preeminent® Peer Review RatingTM from Martindale-AVVO® since 2006. In 2016, Who’s Who Legal named Mr. Benson as one of the ten “most highly regarded individuals” in the Northern Hemisphere for mining law and as one of the 10 “thought leaders” in North America for mining law in 2017 and 2018. In addition, he has been named in The Best Lawyers in America© for Oil & Gas Law. In 2023, Mr. Benson received the “Lawyer of the Year” recognition for Oil and Gas Law by Best Lawyers. Mr. Benson was selected for inclusion in the first edition of Thought Leaders: USA 2023 by Who’s Who Legal (WWL) for being among the highest-ranking attorneys and experts in mining law. Since 2012, he has also been an adjunct professor of mining law at the University of Denver Sturm College of Law.

Prior to attending law school, Mr. Benson served for three years as a legislative assistant for Congressman Tim Johnson (SD) in the U.S. House of Representatives. While there, he focused on public land, water, environmental, and energy issues as the staff person responsible for the Congressman’s duties on the House Natural Resources Committee, in addition to covering a variety of other issues ranging from foreign affairs to education.

Foreign Investment Restrictions As a Consideration in Renewable Energy Siting

The Committee on Foreign Investment in the United States (CFIUS) is an interagency body tasked with reviewing foreign investments into...

Regulatory Roulette: Preparing for Potential Filings Under HSR and CFIU

Joel Benson co-authored an article titled "Regulatory Roulette: Preparing for Potential Filings Under HSR and CFIUS" that was published in...