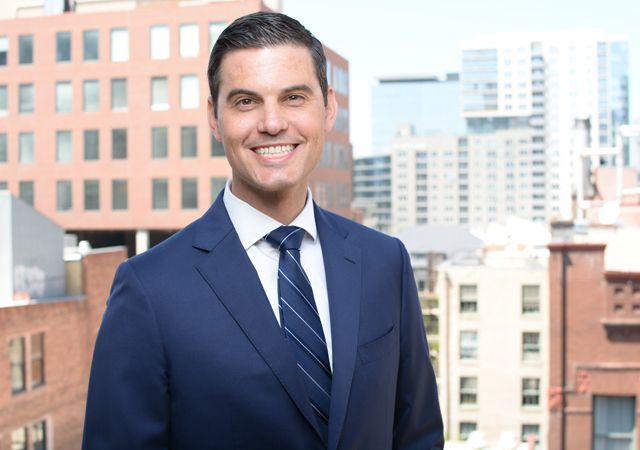 Dan Richards is an associate at Davis Graham & Stubbs LLP, where he represents clients in complex civil litigation. For more than a decade, Mr. Richards has represented domestic and international corporations in complex and consequential civil lawsuits and arbitrations pending throughout the U.S. He has represented clients at multiple trials involving antitrust, securities, intellectual property, and products liability claims. He also has extensive discovery and pretrial experience, including examinations of key fact and expert witnesses and oral advocacy. His expertise spans a broad range of substantive areas, including breach of contract, fraud, breach of fiduciary duty, securities, antitrust, intellectual property, defamation, and rights of publicity. Mr. Richards has particularly deep experience representing clients in the financial services, health care, technology, construction/real estate, and energy industries.

Mr. Richards received his J.D. from Fordham University School of Law, where he was the managing editor of the Fordham Law Review. He attended Miami University and received a B.S. in Finance.

Mr. Richards was named among the Best Lawyers “Ones to Watch” in the area of Commercial Litigation.

If an employee or customer contracts COVID-19 at a place of business, should that business be held liable? Even though...