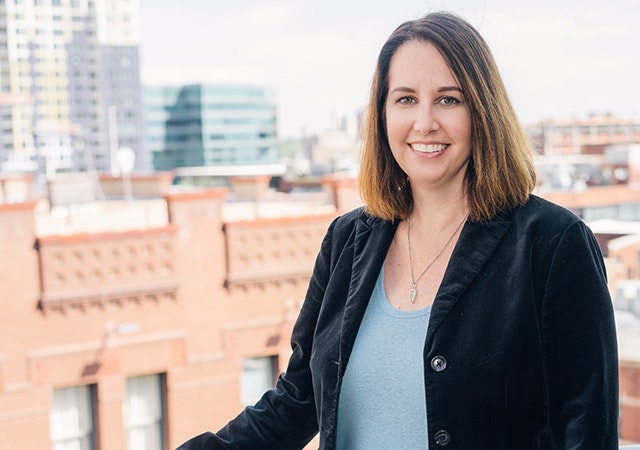 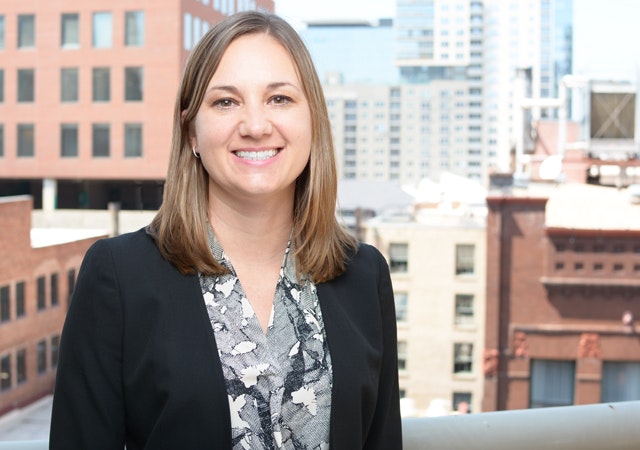 Our team works with major commercial banks and other lenders in a wide variety of secured and unsecured, single lender, syndicated, and “club” transactions.

Some of our representative transactions on behalf of agents and lenders include:

Our team represents borrowers and sponsors in all phases of obtaining, structuring, and negotiating loans and other debt financing arrangements. In addition, we frequently act as local counsel in a variety of jurisdictions in providing legal opinions in connection with local law mortgages and deeds of trust and organizations organized in local jurisdictions.

Some of our representative financing transactions on behalf of borrowers and sponsors include: 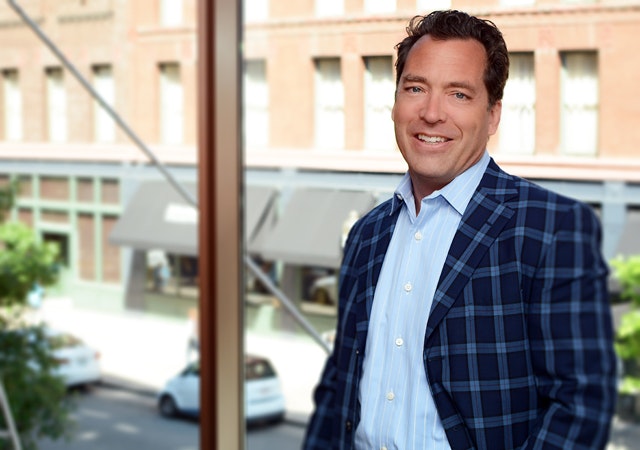 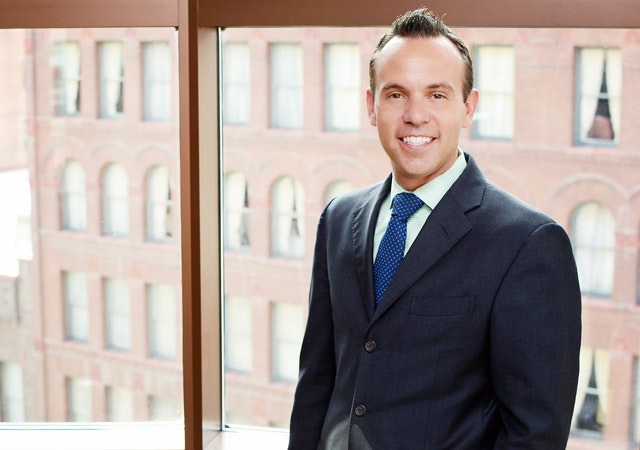 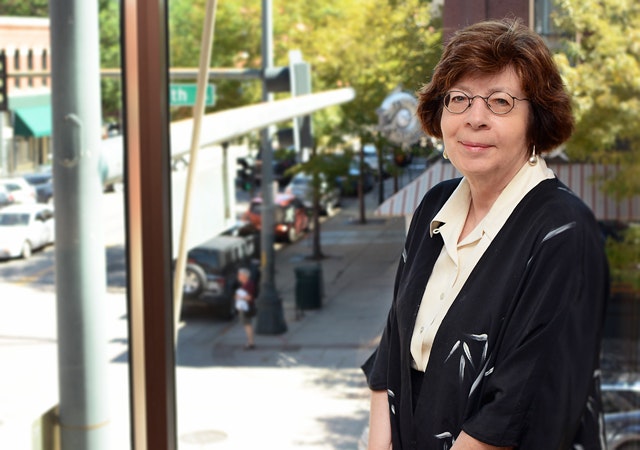 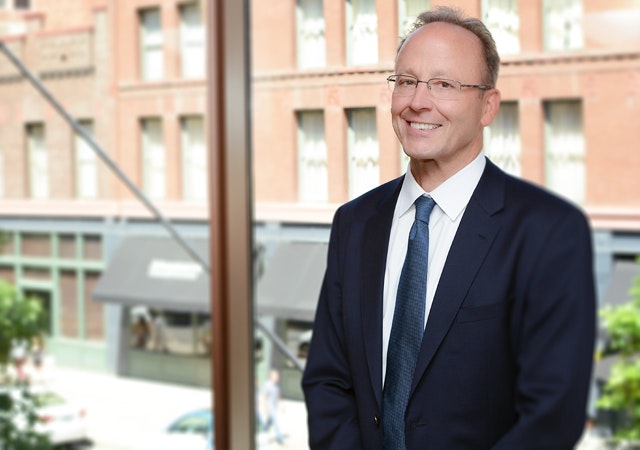 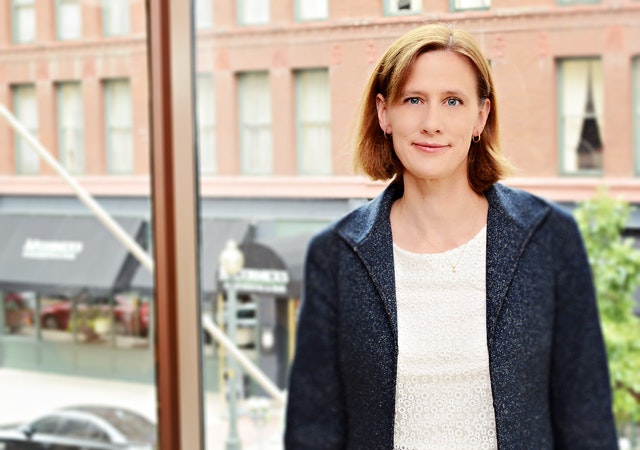 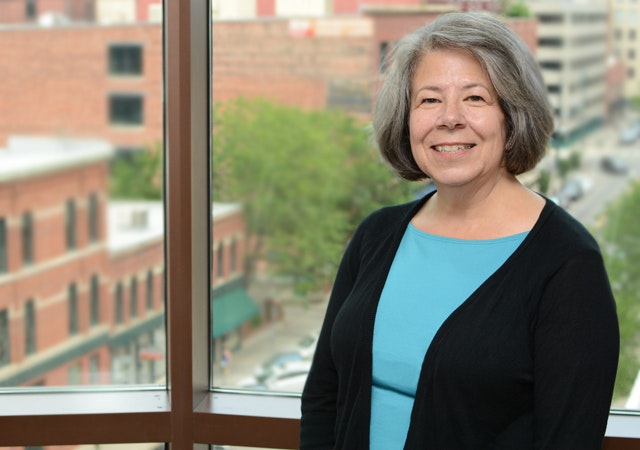 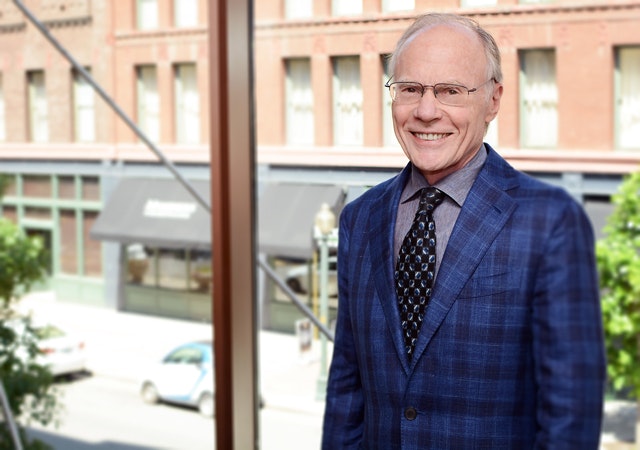 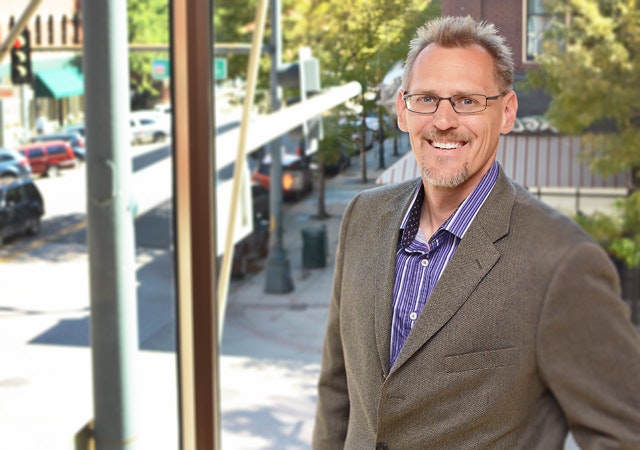 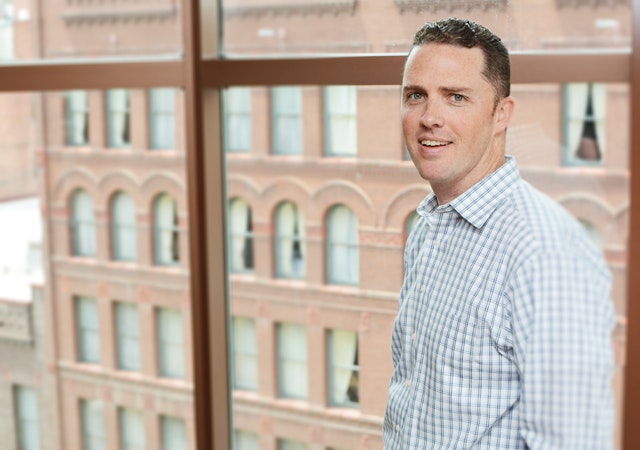 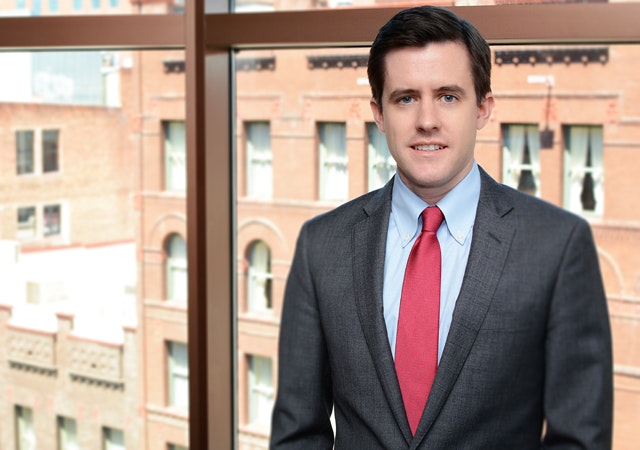